The most exciting thing happened at preschool today!! While cleaning the snail habit, Teacher Nicola and the children discovered small snail/slug eggs hiding under some moss! The eggs were carefully transferred to a smaller container and are now being cared for by our Teachers Nicola and Liz who are busy keeping the habit nice and moist. 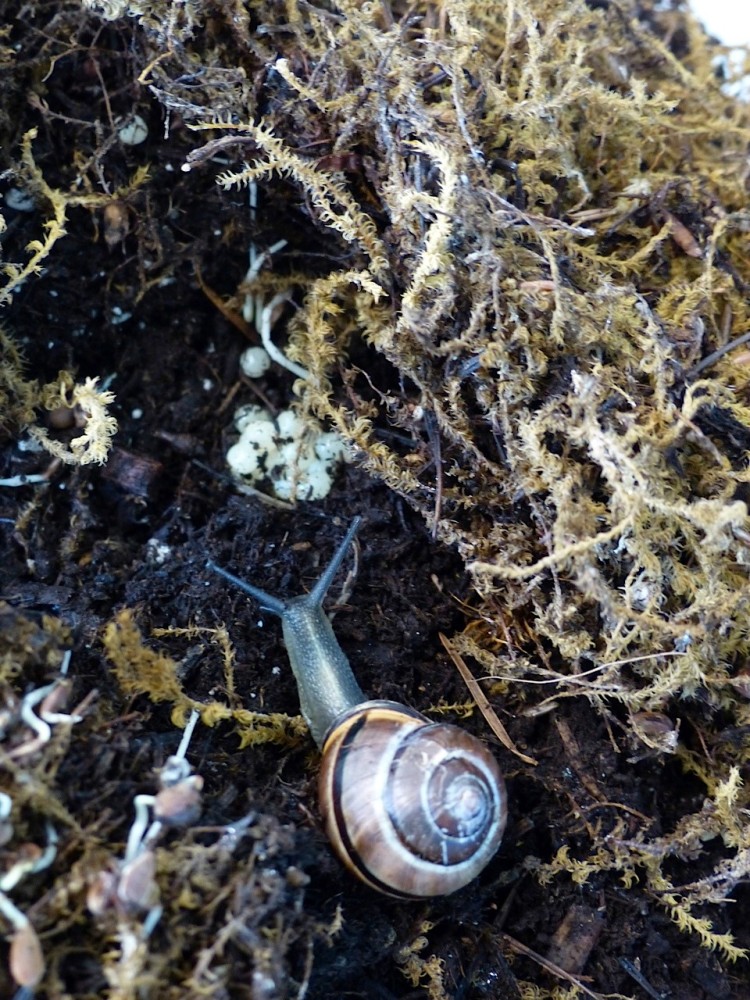 The Preschool noticed slug babies have emerged from the eggs we thought were snail eggs. It has been 5 weeks since the discovery of the eggs. The slug babies are in survival mode right now and need calcium. Teacher Nicola, has put a shell in the habitat, so that they can get the calcium they need to grow. We still have some more eggs to hatch, let’s see if snail babies or slug babies emerge out of it. 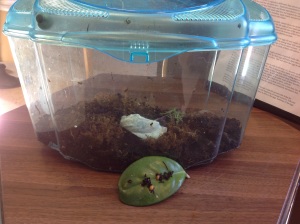 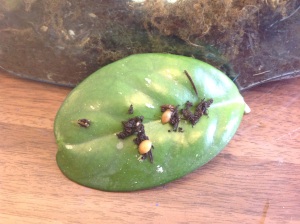 Stay tuned for more news and updates on their progress.

How do Land Snails Reproduce?

Snails have survived through centuries because of their unique ability to reproduce.

Snails are considered to be hermaphrodites. This means that every snail will have both male and female reproductive organs.

The land snails will be considered sexually mature from one month and a half to 5 years, depending on species. The make-up of the snails will include their reproductive organs on the bottom of their body and the front of their body as well, allowing for easier abilities to mate.

Snails will go through a complete mating ritual with each other, usually which will communicate to the other snail for an average of 2 to 12 hours. At the end of this ritual, the pair will fertilize the eggs in the other, so both of them will deliver eggs. It is known that a snail can carry up to 100 eggs at a time.

When the eggs are fertilized, they will grow inside the snail, until they are ready to be delivered. After that, both snails lay their eggs and bury them into separate places in a cool place. This will allow the eggs to develop without being harmed.

It will typically take a snail egg 2 to 4 weeks in order to develop. (1) As soon as they hatch, they will immediately move into a survival mode. This is because their shells will still be in a weak form. Their reaction is to find calcium as soon as they hatch by either eating their own egg or eating other eggs in order to get the extra nutrients. It will take around 3 months for the snails to completely form and look like a miniature version of an adult snail of their species.